Oral cancer screenings are so important, they’re automatically a part of every visit.

Oral cancer is far too often discovered in late stage development, the primary reason for the consistently high death rate. Oral cancer treatment often results in disfiguring effects on patients, and can seriously compromise their quality of life. Early detection and diagnosis can make a tremendous difference in life expectancy; oral cancer is 90% curable when found in its early stages. Unfortunately, 70% of oral cancers are diagnosed in the late stages, III and IV, leading to a five-year survival rate of 57 percent. 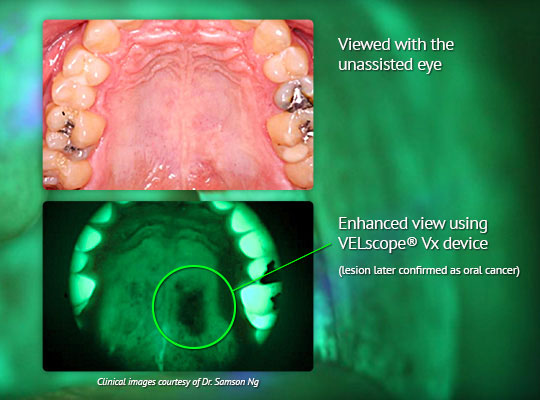 The technology is also backed by is backed by over $50 million in research and more clinical research than any other adjunctive device for tissue fluorescence visualization. 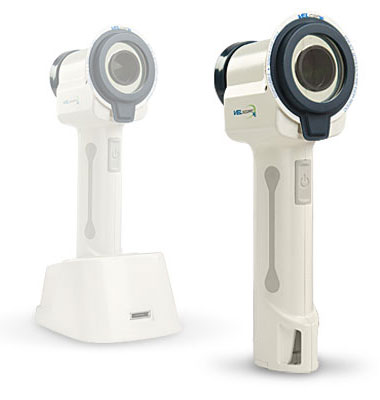